Skinsy offers the best skins on the planet for your Galaxy J8. it is only at Skinsy you get superior quality customizable Samsung skins made exclusively for the device. Our team of experts has relentlessly designed and engineered the premium and 100% authentic 3M vinyl wraps to offer total scratch protection.

At skinsy, you only get the most premium and stylish custom mobile skins for Galaxy J8. What you see above is an unbeatable interactive Galaxy J8 customization tool where you can select textures ranging from Ebony wood, Marble, Leather, matte to Camo. Jazz up your phone by choosing a contrasting Camera lens skin and logo skin. Ultimately you cover every corner from scratches and provide the best mix of style and scratch protection that no other covers can provide.

All of Skinsy’s Galaxy J8 skins are cut from the finest vinyl on earth – straight from 3M. Our commitment to using only 3M vinyl means your Galaxy J8 wrap is guaranteed to have a premium feel: true-textured, grippy, and durable. Is it even possible to get all of that without adding any bulk to your Galaxy J8? The answer is simple: buy a Galaxy J8 skin from Skinsy and find out for yourself that the answer is a resounding “yes”. If you somehow decide that you’d like to make your phone boring, scratch-prone, and slippery again, removing your Galaxy J8 skin couldn’t be simpler – just peel it off. When you do, you’ll find no gluey residue left behind. You’ll be so impressed that you’ll immediately buy another Galaxy J8 skin to apply to your phone. skin’ll also keep that pesky glass back protected from fingerprints and scratches, add texture and grip, all while adding zero bulk. Select a skin, then give us your money.

The highest-quality materials on earth are meaningless if your Galaxy J8 skin is poorly cut. You don’t want your Galaxy J8 skin to hang off the edge of your phone, right? It will peel right off! We don’t want that to happen either. We know what we are doing and we are best at it. It’s a good thing skinsy’s Galaxy J8 skins are defined by their flawless precision. At skinsy, precision is our guiding principle. For us, “sufficient” isn’t good enough. That’s why our Galaxy J8 skins are guaranteed to fit your phone flawlessly. We’ve prototyped and tested our process thousands of times before our skins come to market, just to make sure that they’re perfect. Do you know what failure looks like? Of course, you do – stupid question. Failure looks like a second or third iteration on J8 skins. We pride ourselves on getting them right the first time. If you haven’t experienced Skinsy’s precision for yourself yet. what are you waiting for?

To be honest: you were so eager to get a Galaxy J8 that you didn’t pay attention to which color you bought. Turns out, your Galaxy J8 is going to be purple or black. Thankfully, Skinsy is here to make your questionable purchasing decisions look good. With all these materials to choose from, you’re guaranteed to find at least 12 that will make your friends envious. Know what will dazzle them more than just a phone? A Mahogany phone, that’s what. If woods, not your style, you could always make your dainty device rugged with Green Camo. From Black Leather to Red Carbon Fiber, our Galaxy J8 skins will make your vanity purchase look as flashy as possible. Scroll up and start building your masterpiece.

The galaxy J8 is here – The Galaxy J8 is a marvel of modern technology. It’s also a fingerprint magnet. Do yourself a favor by putting a Skinsy Galaxy J8 skin on it. You’ll be wrapping your Galaxy J8 in the best 3M vinyl materials – the same stuff used to wrap performance sports cars. In fact that you’re putting the highest-quality vinyl on the market on your Galaxy J8.

If you’re ready to buy your Galaxy J8 skins, click that “BUY” button with the shopping cart icon. Your Skinsy checkout process has officially begun. Don’t be alarmed – it’s so easy, even you can do it. You start at our secure payment gateway. You punch in all of your information – don’t worry, we care more about your privacy than Google does. Now you’ve added your Galaxy J8 skins to your cart and you’re chomping at the bit to get them as fast as possible. That’s why all of our shipping options are blindingly fast. Need to go beyond speed? Don’t worry – we’ve got FedEx shipping to get you your Galaxy J8 skins faster than you can check your bank account. Flawless precision doesn’t come without hard work, but it’s what customers expect when they come to Skinsy. Once your Galaxy J8 wrap arrives, you’ll find installation easy with help from our world-class application tutorial videos. Place your order now and before you know it, your Galaxy J8 skin will be at your door and life will never be the same. 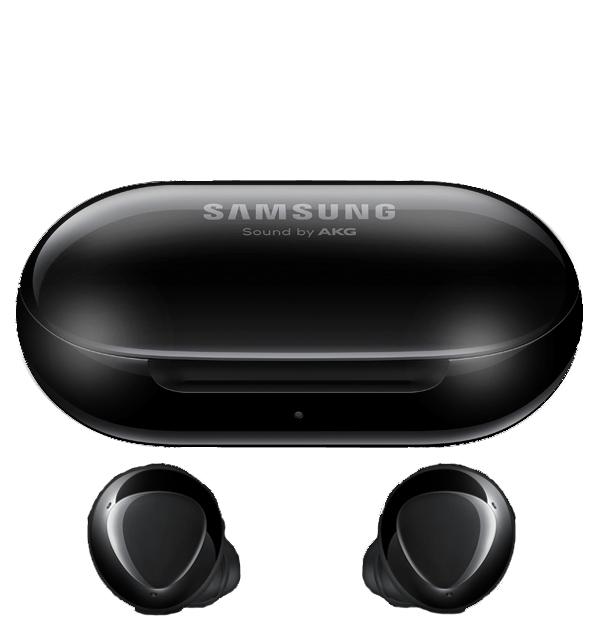 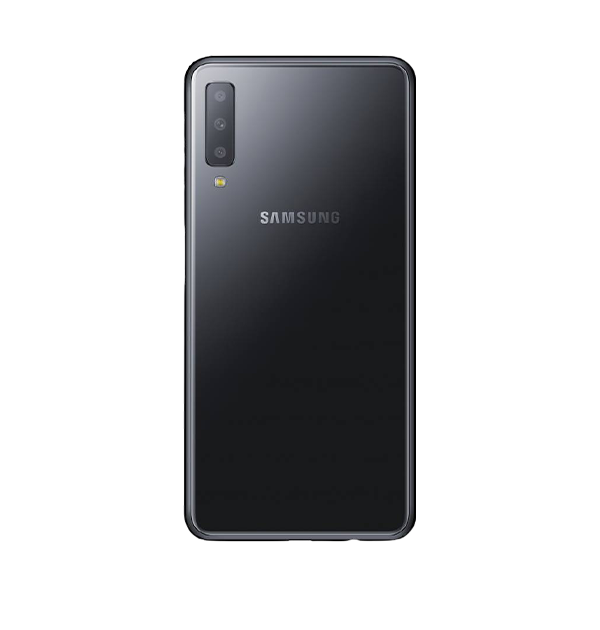 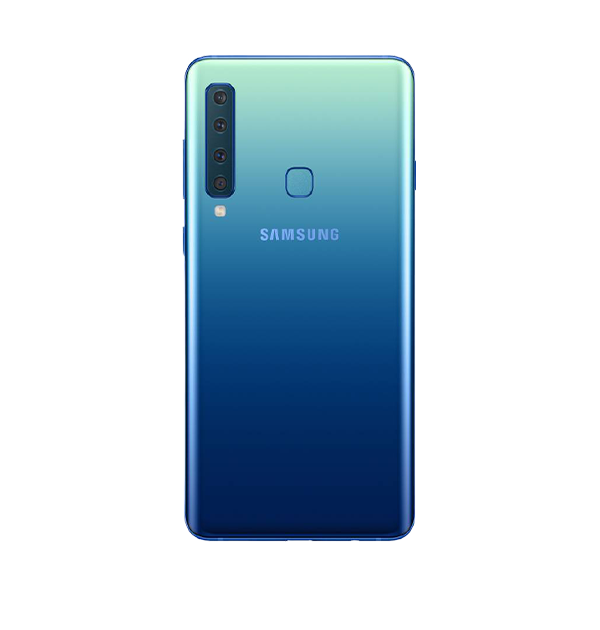 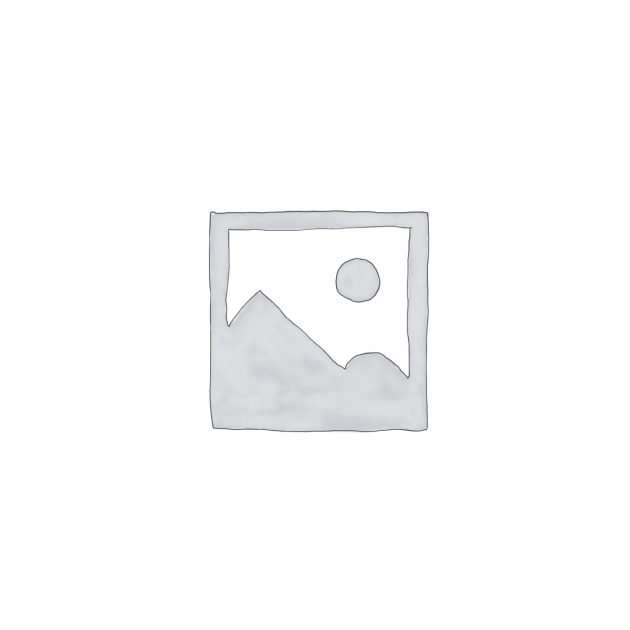 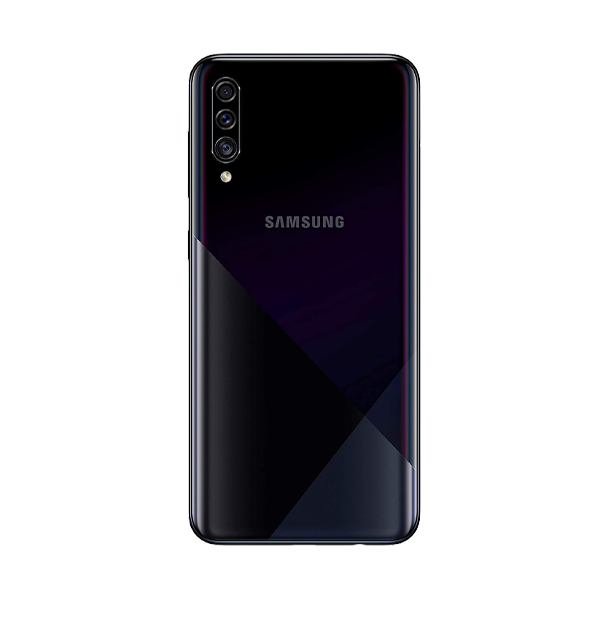